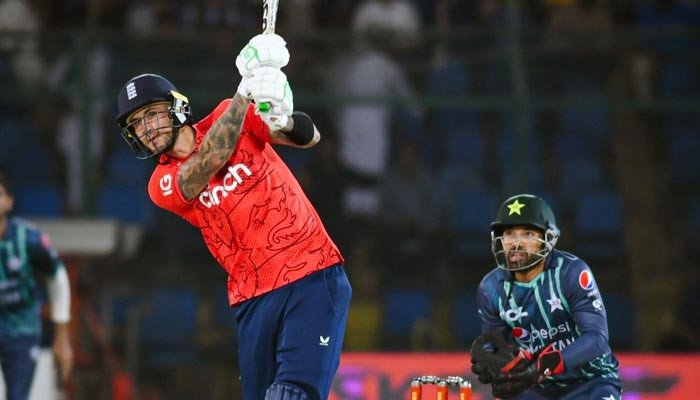 KARACHI: England’s stand-in skipper Moeen Ali struck a rapid half-century to lead his team to 199-5 against Pakistan in the second T20 international in Karachi on Thursday.

Moeen smashed four sixes and as many fours in his 23-ball 55 not out after England opted to bat first after winning the toss at National Stadium.

England, who are on their first tour of Pakistan in 17 years, won the first game by six wickets, also in Karachi on Tuesday, to take a 1-0 lead in the seven-match series.

The remaining matches of the series are in Karachi (September 23 and 25) and Lahore (September 28, 30 and October 2). 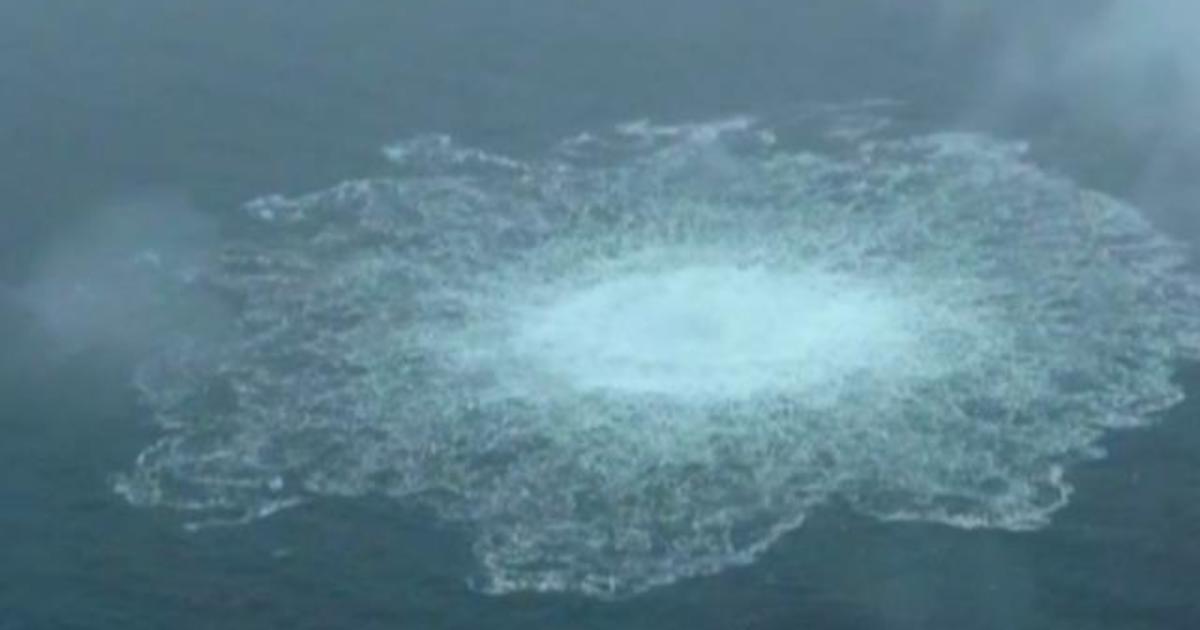 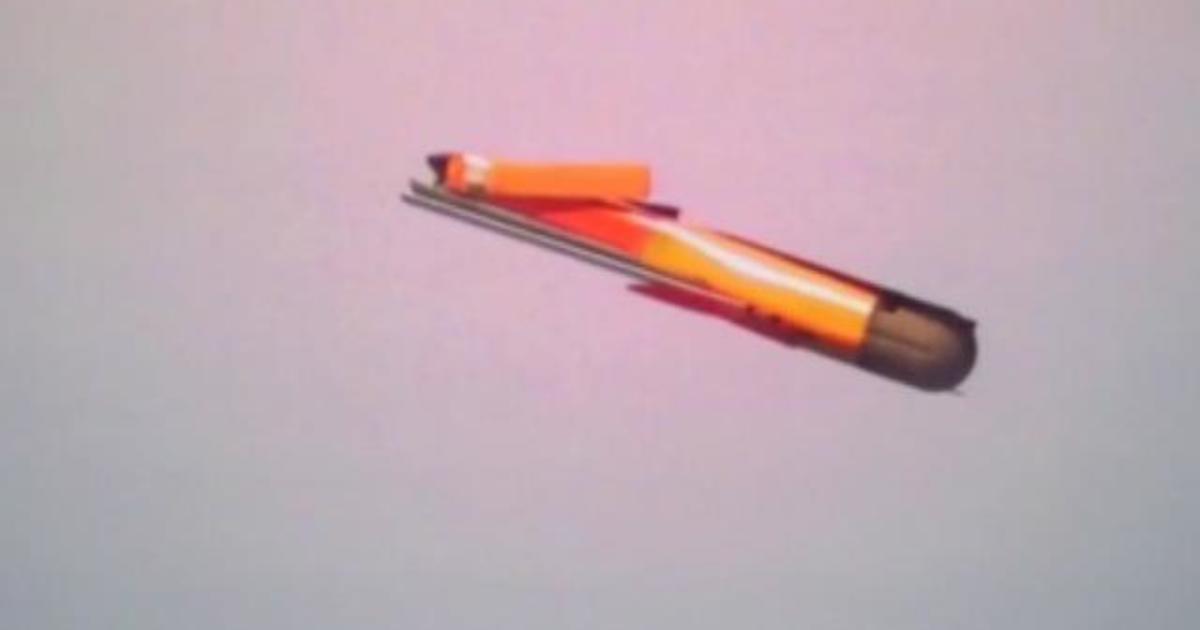