Delhi to Jaipur in 2 Hours: PM Modi to Inaugurate Sohna-Dausa Stretch of Mumbai Expressway on Feb 12 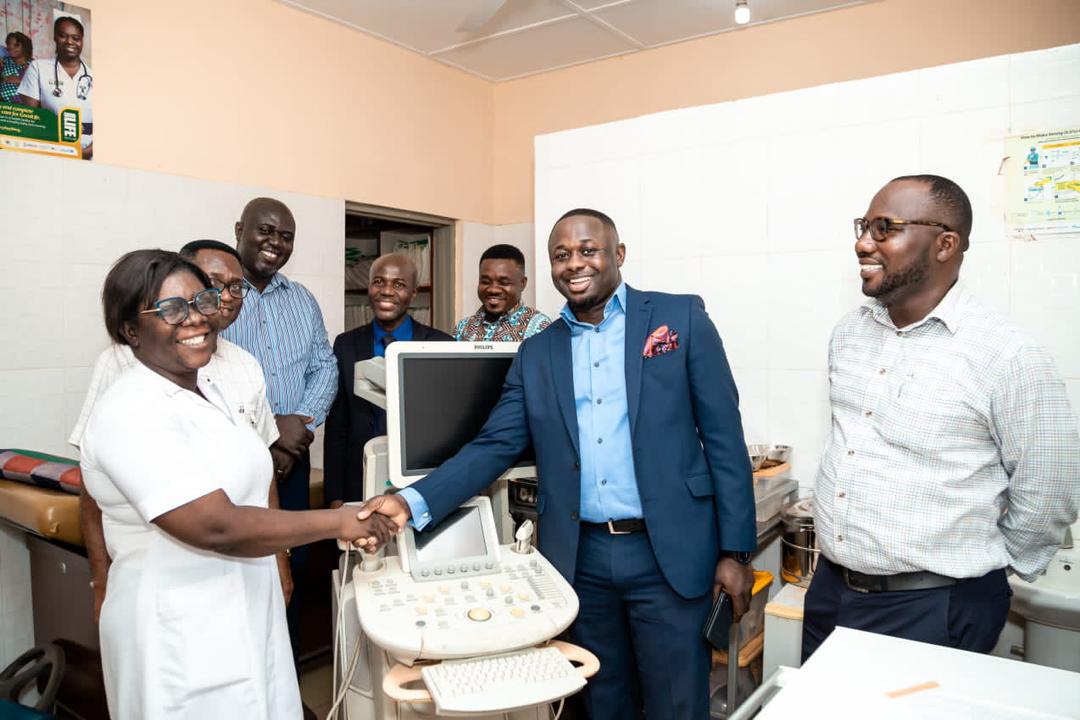 The Health Director at Shai Osudoku District, Rev Dr Ebenezer Asiamah and the medical officers at the Ayikuma CHPs compound have expressed massive delight at an imminent improvement in the health care delivery at the CHPs facility, particularly in the field of maternity health care.

The extensive delight is in lieu of the receipt of a state-of-the-art Philips iU22 ultrasound scan machine that offers the best image quality possible through xMatrix transducers with the best aspects of single-crystal and 4D transducers.

Swiss nationals, Andreas Frick and his wife, Gritz Frick presented the modern Ultra scan machine to the Ayikuma CHPs compound near Dodowa in the Shai Osudoku district, through their friends in Ghana, Emmanuel Kwasi Afriyie, Director of Communications at the Youth Employment Agency and a presenter at Metro TV and Michael Amfo Afriyie, CEO of Riva Swiss Hospital at Ejisu in the Ashanti Region).

The donation was in fulfilment of a pledge the Fricks made to officials of the health centre on their tourism visit to Ghana early last year.

They had been impressed by the community healthcare nature of the CHPs compound but were concerned about the lack of requisite equipment especially in the area of maternal healthcare where the community members needed it most and as such promised to support the Centre through their friends in Ghana.

True to their words, Andreas Frick and his wife Gritz both of who live and work in the health sector in Switzerland made do with their words and delegated their local representative to undertake the gesture on their behalf.

Speaking at a brief ceremony to hand over the machine to the CHPs compound on behalf of the Fricks, Mr Emmanuel Kwasi Afriyie said the Swiss nationals had been warmly welcomed by Mr Kenneth Nartey, a senior Research Officer in the Shai Osudoku District and his colleagues to the Shai hills, and as part of the tour took them to some facilities since they were in the health sector.

According to him, they were touched and pledged their widow’s mite to support mostly pregnant women in the communities.

“This gesture by Andreas and his wife is a significant contribution and a fulfilment of their pledge, which they hope will make a great impact at this facility,” Mr Afriyie told journalists.

Rev. Dr Ebenezer Asiamah expressed his gratitude for the donation and indicated that the facility has been losing out on patients especially pregnant women because it does not have a modern scan machine.

He was hopeful that this will bring life to the centre and reduce the burden of antenatal health care on the Shai Osudoku District Hospital. Dr Asiamah said the district was looking forward to expressing their appreciation in person in the near future to the Fricks.

“We are very grateful and we look forward to getting more,” he said.

The midwife in charge of the Ayikuma CHPs compound Madam Wilhemina Dadebo and the entire staff were highly elated at the receipt of this machine and promised to keep it with utmost care and standard of maintenance to ensure that it lasts enough to serve a lot more people.

Mr Kenneth Nartey, a senior Research Officer in the Shai Osudoku District speaking to the media promised that with the donation of this machine, they are all encouraged to support the CHPs compound to improve healthcare delivery in Ayikuma and the adjoining communities.

The Philips iU22 is a premium shared-service ultrasound machine that offers the best image quality possible through xMatrix transducers that offer the best aspects of single-crystal and 4D transducers.

It also offers the top-of-the-line image quality and features available for Radiology, OB/GYN, Cardiac, Vascular and even speciality imaging like MSK, Pediatric, and Elastography.

The iU22 has been replaced by the Epiq 5, but still maintains top-of-the-line image quality. 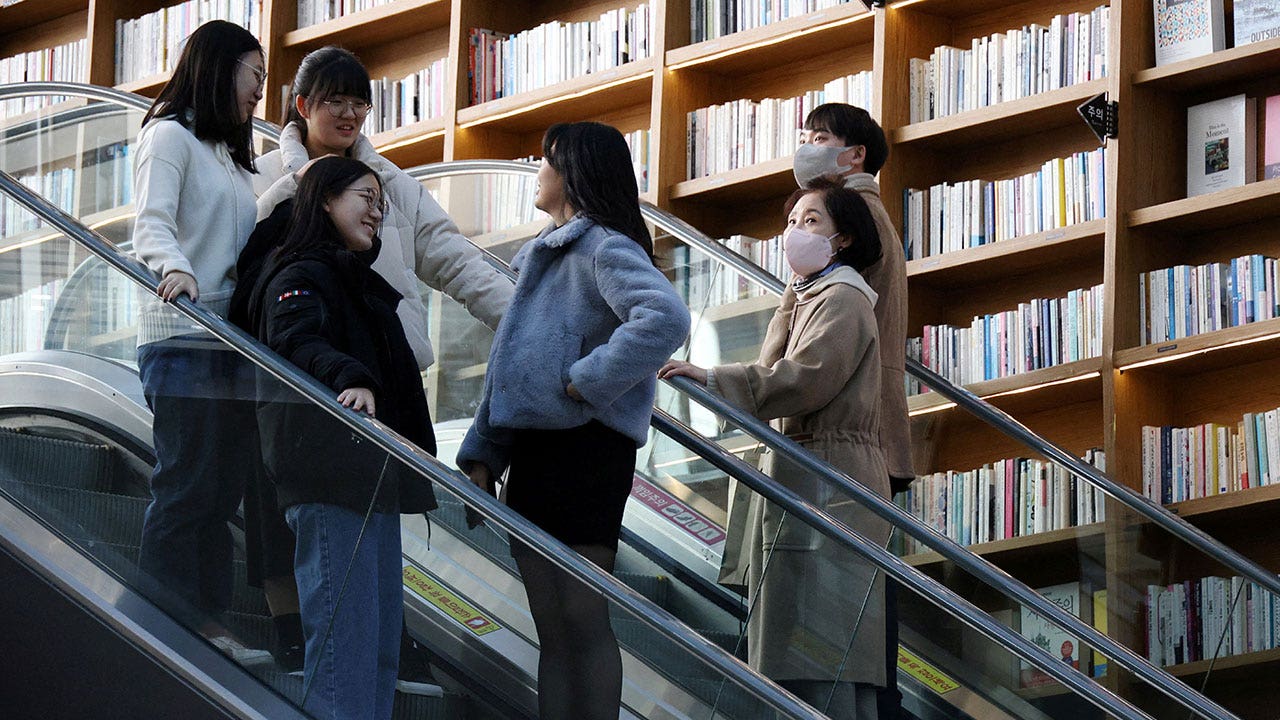 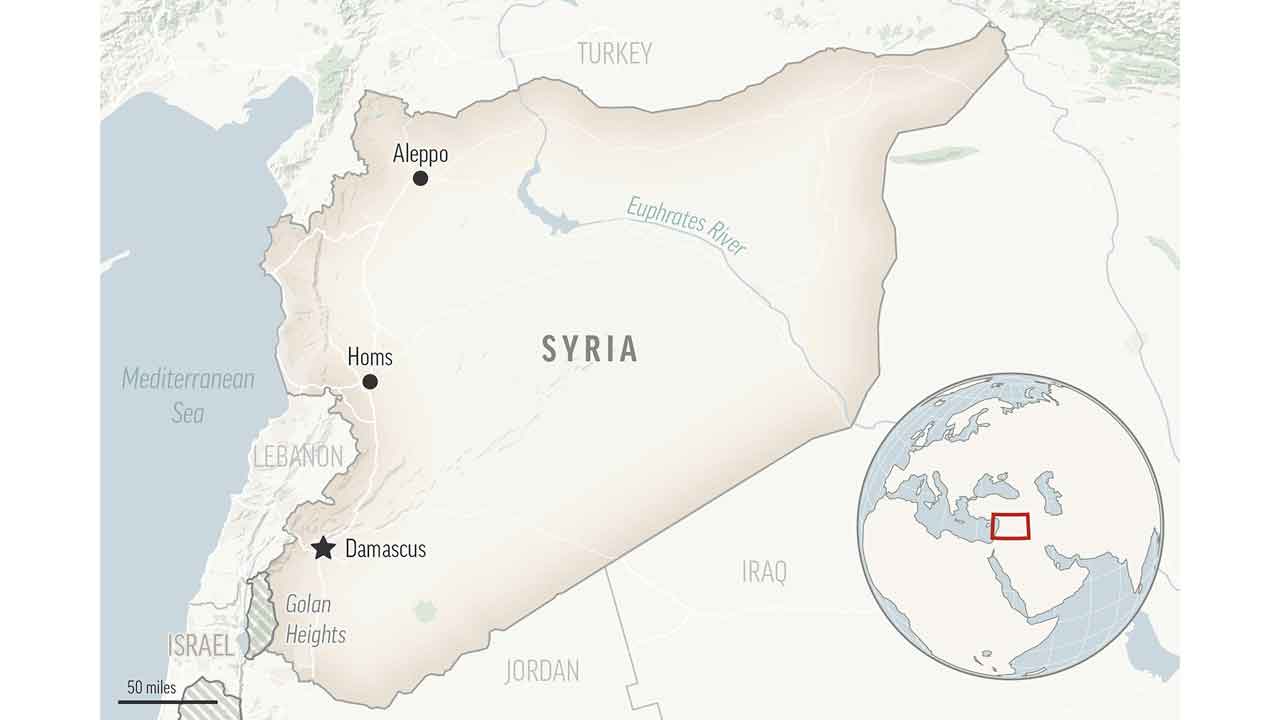 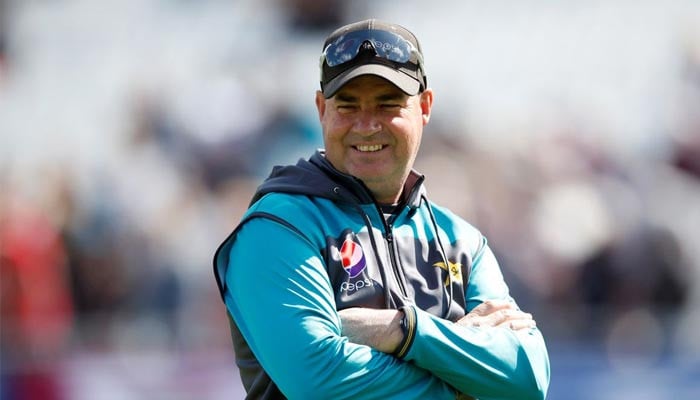